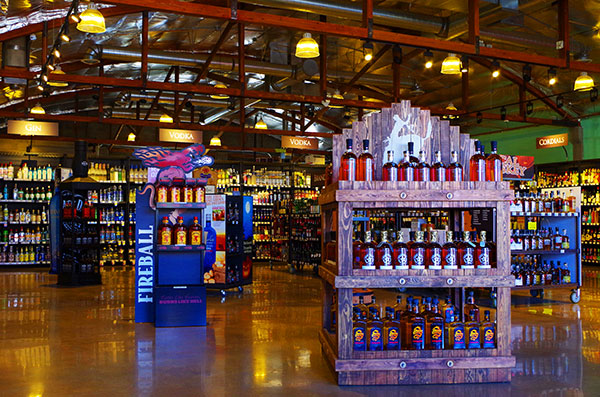 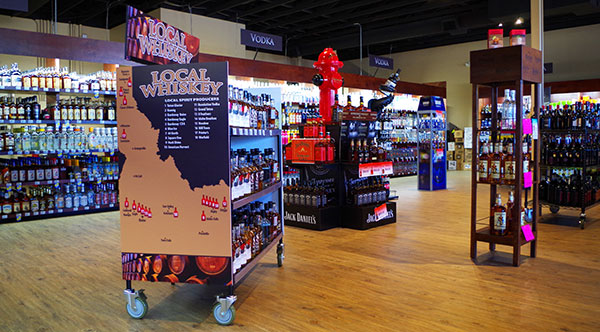 The Division receives no General Fund dollars. Rather, it operates on the revenues generated by its sales. In Fiscal Year 2022, the distributions to cities, counties, community colleges, substance abuse treatment, and general government totaled more than $115,500,000.